How do we know President Obama is about to leave office? His weaponized Internal Revenue Service announced it will begin processing the tax-exempt application of the Texas Patriots Tea Party, which has been in a state of limbo for half a decade.

It was just one of many such organizations targeted for harassment by the IRS.

After the remarkable success grassroots tea party organizations had in ousting moderate incumbent Republicans in the 2010 primaries – and liberal Democrats in the general election later that same year – Obama’s stalwart supporters feared the grassroots movement could prove far more threatening to the president’s agenda than congressional Republicans.

But as the 2012 presidential campaign was gearing up, tea party groups noticed what seemed to be a coordinated effort by agencies of the federal government to access their donor records, subject their founders to tax audits and crippling legal fees.

A 2013 investigation by the U.S. Treasury’s Inspector General for Tax Administration found the IRS “used inappropriate criteria to identify applications from organizations with the words Tea Party in their names,” which included taking action against groups involved in such nefarious activities as advocating “limiting government” and educating the public “on the Constitution and Bill of Rights.”

In a White House interview with the president, Fox News host Bill O’Reilly attempted to ask a question, “What some people are saying is that the IRS was used… to go after…”

Obama interrupted, “Absolutely wrong… that’s not what happened… these kinds of things keep on surfacing, in part, because you and your T.V. station will promote them… There were some bone-headed [IRS] decisions…”

“But no mass corruption?” asked an incredulous O’Reilly.

“Not even mass corruption,” the president insisted, “not even a smidgen of corruption.”

Friday, the Washington Times reported that attorneys for one tea party group received notice from the Justice Department’s Joseph Sergi:

Although the media have linked the so-called “birther movement" – that insists Obama is not a native-born American – to the tea party, its tentacles reach back to the failed 2008 Hillary Clinton presidential campaign.

A 2007 memo from Clinton’s chief political strategist Mark Penn noted that among Obama’s weaknesses was his “lack of American roots” and that his “boyhood in Indonesia and his life in Hawaii… exposes a very strong weakness for him – his roots to basic American values and culture are at best limited. I cannot imagine America electing a president during a time of war who is not at his center fundamentally American in his thinking and in his values… Every speech [you make] should contain the line you were born in the middle of America to the middle class in the middle of the last century… Let’s explicitly own ‘America.’”

It appears Obama’s IRS is about to unleash the tea party on Hillary Clinton.
Posted by Mr. Curmudgeon at Saturday, August 20, 2016 No comments:

Trump wants to 'True the Vote' 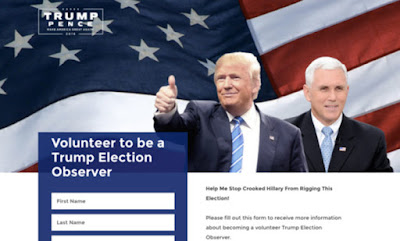 
In 2008, incumbent Republican Senator Norm Coleman won reelection against his Democratic rival, comedian Al Franken by a slim 725 votes. After an army of Democratic Party lawyers descended on Minnesota to litigate the result, multiple recounts gave Franken the win by 312 votes.
The anti-voter fraud organization Minnesota Majority discovered that 1,099 convicted felons voted for Franken, a violation of state law.
Four years later, 243 Minnesotans were either convicted of voter fraud or were about to stand trial.
With Franken in the Senate, Democrats had the supermajority they needed to pass dictatorial Obamacare.
In April, Virginia’s Democratic Governor Terry McAuliffe, an ally of Bill and Hillary Clinton, signed an executive order giving 206,000 Virginia felons the vote, assuring an electoral windfall for Mrs. Clinton in November.
But standing up for electoral integrity can get you noticed—in a bad way.
“My life before I spoke out for good government stands in stark contrast to the life I now lead,” said Catherine Engelbrecht, founder of the anti-voter fraud organization True the Vote.
In her 2014 testimony before the House Oversight and Government Reform Committee, she said:
“Shortly after filing IRS forms to establish 501 (c)(3) and 501 (c)(4), an assortment of federal entities including law enforcement agencies and a Congressman from Maryland [Democrat], Elijah Cummings came knocking at my door … my private businesses, my nonprofit organizations, and family have been subjected to more than 15 instances of audit or inquiry by federal agencies.”
Representative Cummings vehemently denied Engelbrecht’s charge, but subpoenaed emails from former IRS Exempt Organizations Director Lois Lerner showed that he and his staff did ask Lerner to give True the Vote extra special attention.
Lerner, like Clinton, never faced charges for mishandling sensitive information. Although ethics charges were filed against Cummings for “weaponizing government” on behalf of his party, nothing ever came of them.
At a campaign rally in Columbus, Ohio, Trump told supporters, “I’m afraid the election’s going to be rigged, I have to be honest.” He told a crowd in Pennsylvania that the only way Hillary could beat him in the Keystone State is “if in certain sections of the state they cheat.”
So, under the heading “Help Me Stop Crooked Hillary From Rigging This Election!”, the Trump campaign website is actively recruiting poll watchers, a move POLITICO reported as “unprecedented in a presidential election.”
The Republican National Lawyers Association met in Denver with Trump campaign attorney Donald F. McGahn II. They hope to formulate a rapid-response strategy should evidence of election fraud be found. The group’s chairman, Randy Evens, told the Washington Post, “If you have 7,000 lawyers on the ground, and 200 sophisticated election attorneys on call, you can move quickly. The message was: This ain’t your father’s Cadillac.”
Trump’s focus on voter fraud is cause for concern at Clinton-supporting MoveOn.org. They urged members to contact their state’s secretary of state to “just say ‘No!’ to Trump’s ‘election observers.’”
They construe the move as “a blatant attempt to harass voters of color and keep people from exercising their right to vote” and that “our country has come too far to allow Trump to return us to Jim Crow era voter harassment.”
Democrats—including “voters of color”— did exercise their right to vote in their party’s state primaries. And leaked emails show that Democratic Party officials undermined those votes by rigging the process in favor of Hillary Clinton.
In light of questions about that process, Republicans are wise to prepare a vigorous defense against the Democratic vote-fraud, if it appears.
The people at MoveOn forget that the Democratic Party has a poor history on race.

And just in case the folks at MoveOn were wondering, an ad appearing in a 1960 edition of the Gadsden Times urged white voters to elect Connor “Democratic National Committeeman for Alabama.” The advertisement noted that in doing so, Connor would “take your views to the National Democratic Party.”

The Democratic Party’s facility for denying or corrupting our cherished civil rights shows the spirit of Bull Connors lives on.
Posted by Mr. Curmudgeon at Friday, August 19, 2016 1 comment: 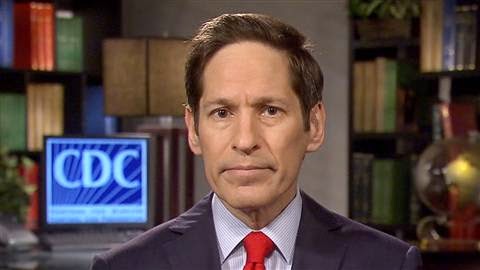 Ebola, it turns out, is not only deadly to humans, but to their confidence in corrupt and inept institutions that claim to possess the wisdom the plan the future. 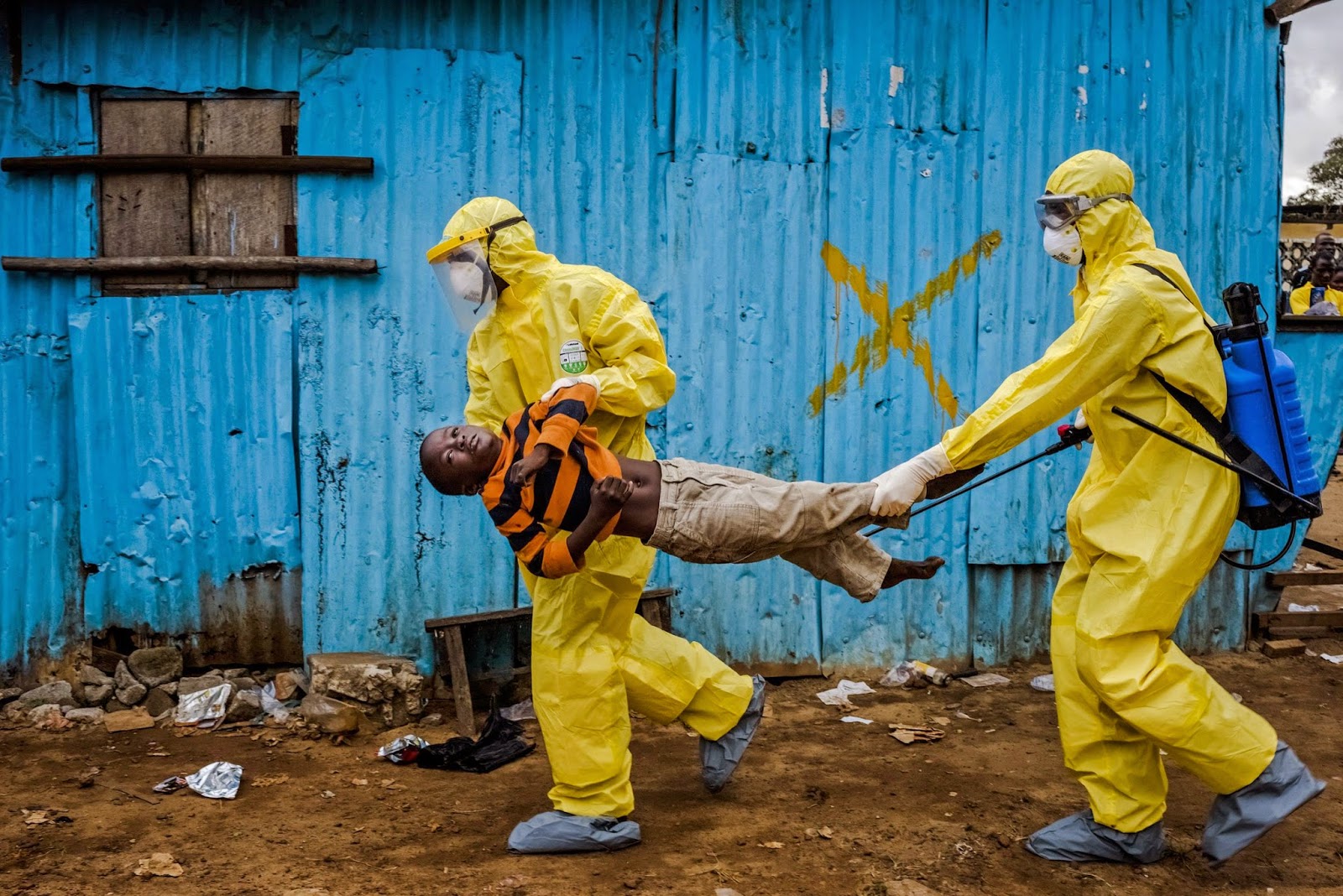 Ebola comes to America! Despite the best-made plans of the White House and America’s medical bureaucracy, the Ebola virus slipped past their protocols and infected its first American victim. The chances are he or she won’t be the last. Oh, and Ebola might soon mutate into an airborne contagion. 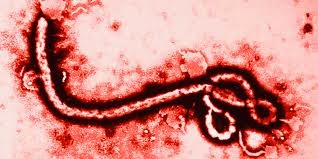 President Obama is not one to admit mistakes, especially when it comes to his ignoring intelligence briefings concerning the threat posed by the Islamic State; 25 years after the massacre at Tiananmen Square, China’s totalitarian rulers are faced with another pro-democracy movement in Hong Kong; Ebola comes to America despite assurances from the president and the nation’s medical experts. 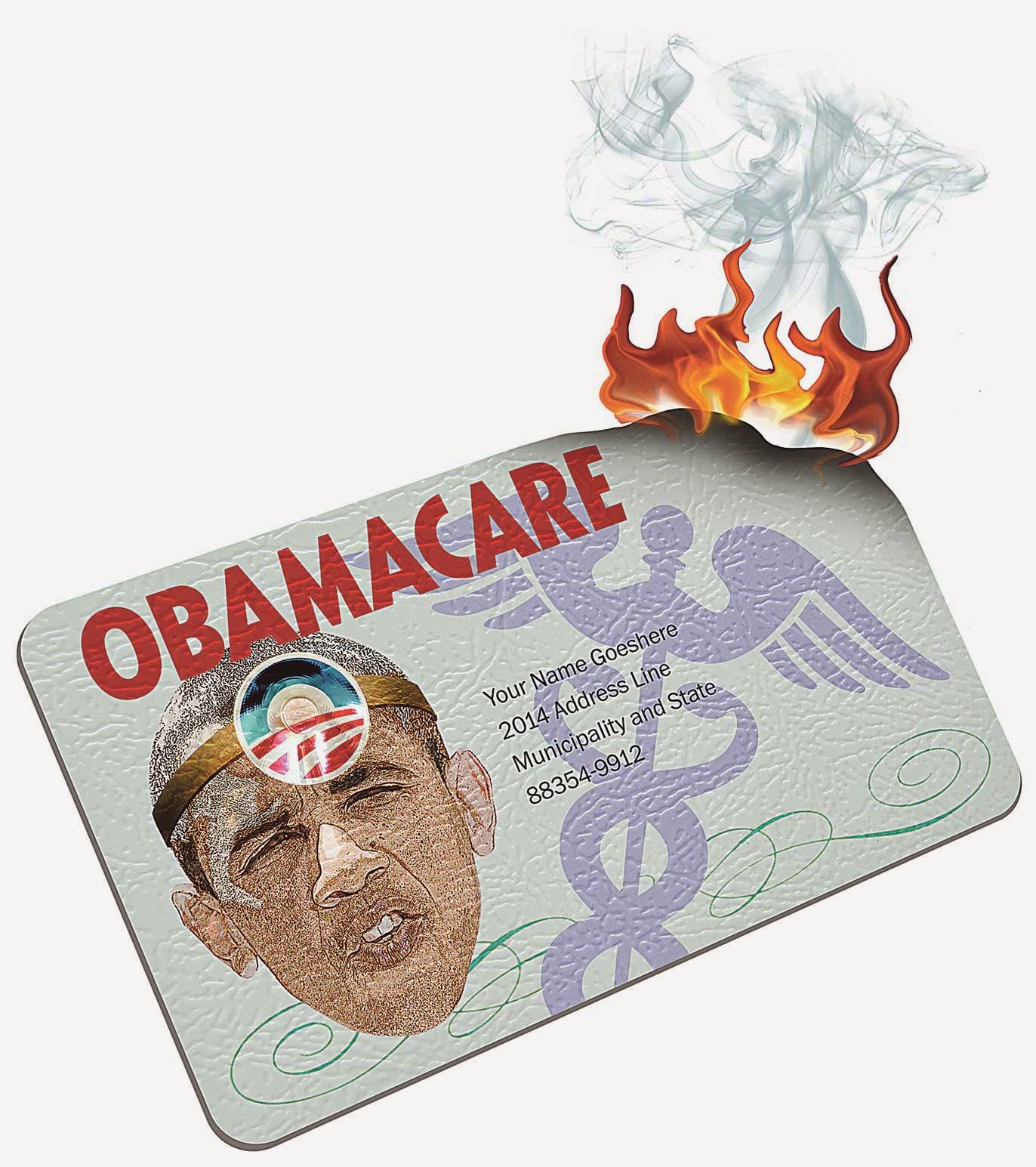 An impressive majority of Republican voters no longer believes their party, its leaders or their elected representative speaks them; an Obamacare architect says Americans should get over themselves and volunteer to drop dead at 75,  hinting at the program’s eventual need for death panels.

Posted by Mr. Curmudgeon at Saturday, September 27, 2014 No comments: 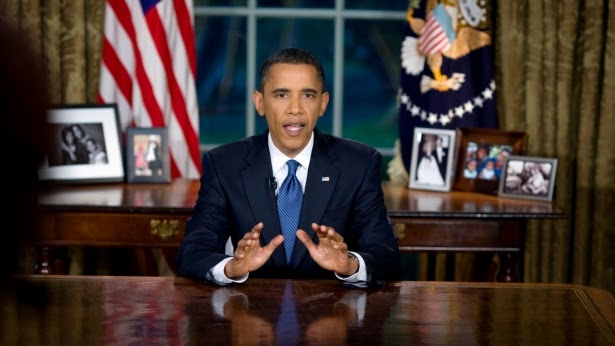 Establishment Republicans join with Democrats to blur the distinctions between the political parties ahead of the midterm elections; Obama intends to emulate his Texas predecessor… and it’s not George W. Bush.

Posted by Mr. Curmudgeon at Saturday, September 20, 2014 No comments: